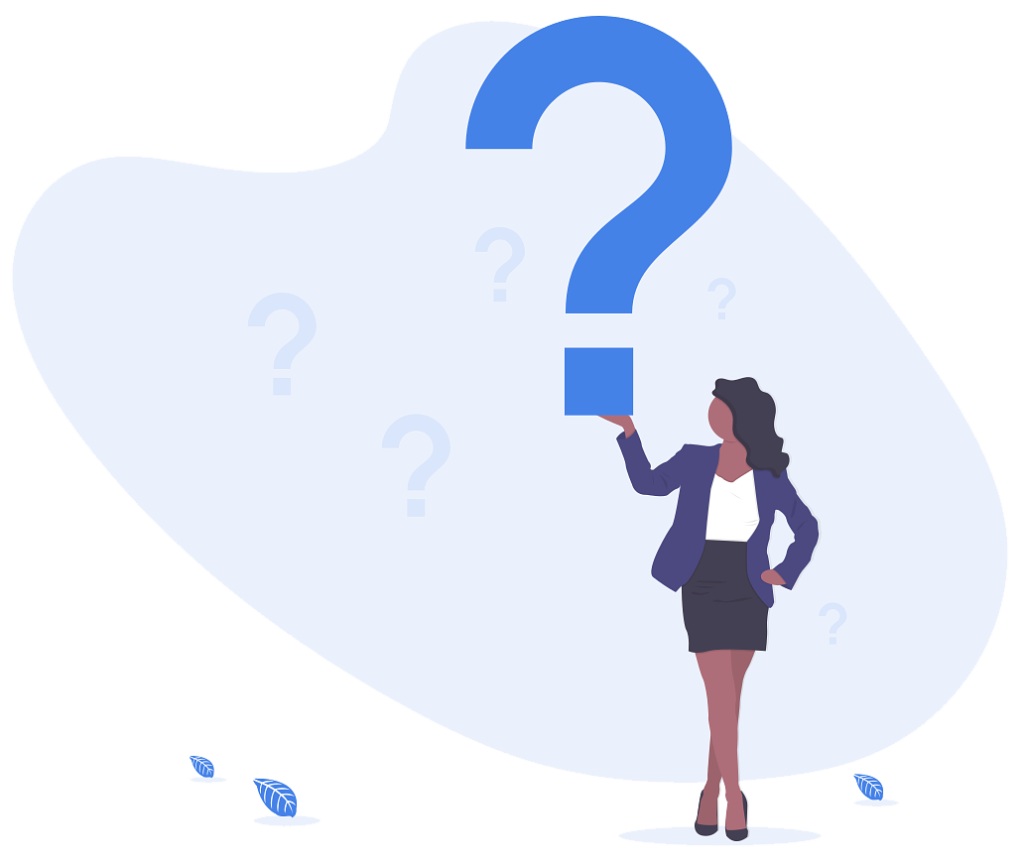 Small stones can travel through your urinary …

An X-ray or CT scan will reveal the location…

Once you’ve had a kidney stone,
you… 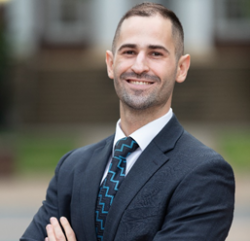 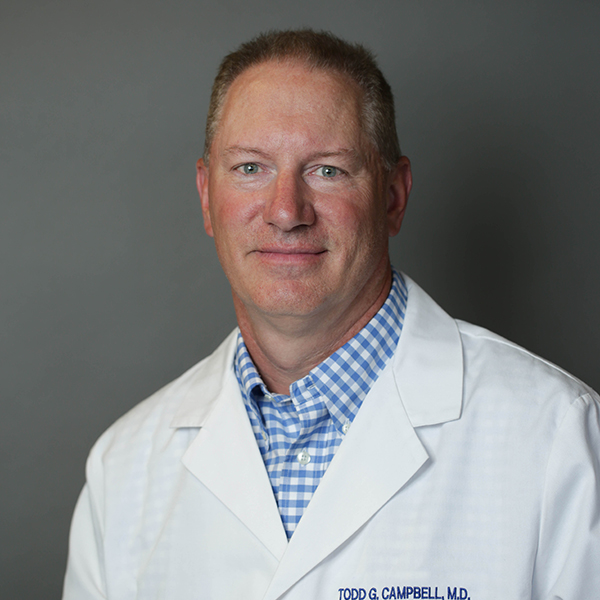 About 15 percent of couples have trouble conceiving after a year of trying. Half of those cases involve “male factor” fertility problems. More specifically, 40% of infertility cases are attributed to the woman, 40% to the man, 10% to both partners, and 10% of the time the cause can not be identified.

Male infertility can be caused by hormonal, chromosomal, structural or unknown abnormalities.

Making mature, healthy sperm that can travel depends on many things. Problems can stop cells from growing into sperm. Problems can keep the sperm from reaching the egg. Even the temperature of the scrotum may affect fertility. These are the main causes of male infertility:

The most common problems are with making and growing sperm. Sperm may:

Damage to the reproductive system can cause low or no sperm. About 4 out of every 10 men with total lack of sperm (azoospermia) have an obstruction (blockage) within the tubes the sperm travel through. A birth defect or a problem such as an infection can cause a blockage.

Varicoceles are swollen veins in the scrotum. They’re found in 16 out of 100 of all men. They are more common in infertile men (40 out of 100). They harm sperm growth by blocking proper blood drainage. It may be that varicoceles cause blood to flow back into your scrotum from your belly. The testicles are then too warm for making sperm. This can cause low sperm numbers.

Retrograde ejaculation is when semen goes backwards in the body. They go into your bladder instead of out the penis. This happens when nerves and muscles in your bladder don’t close during orgasm (climax). Semen may have normal sperm, but the semen is not released from the penis, so it cannot reach the vagina.

Retrograde ejaculation can be caused by surgery, medications or health problems of the nervous system. Signs are cloudy urine after ejaculation and less fluid or “dry” ejaculation.

Sometimes a man’s body makes antibodies that attack his own sperm. Antibodies are most often made because of injury, surgery or infection. They keep sperm from moving and working normally. We don’t know yet exactly how antibodies lower fertility. We do know they can make it hard for sperm to swim to the fallopian tube and enter an egg. This is not a common cause of male infertility.

Sometimes the tubes through which sperm travel can be blocked. Repeated infections, surgery (such as vasectomy), swelling or developmental defects can cause blockage. Any part of the male reproductive tract can be blocked. With a blockage, sperm from the testicles can’t leave the body during ejaculation.

Hormones made by the pituitary gland tell the testicles to make sperm. Very low hormone levels cause poor sperm growth.

Sperm carry half of the DNA to the egg. Changes in the number and structure of chromosomes can affect fertility. For example, the male Y chromosome may be missing parts.

Certain medications can change sperm production, function and delivery. These medications are most often given to treat health problems like:

A semen analysis should be done very early in the couple’s fertility evaluation. The semen sample is reviewed to determine the volume, count, concentration, movement, and structure of sperm. The women’s OB-GYN may be comfortable ordering and interpreting this test, but more commonly, the test is ordered and interpreted by a reproductive endocrinologist or a urologist.

Depending on the results of the initial male fertility evaluation, a urologist may order additional tests such as an ultrasound of the ejaculatory ducts or a testicular biopsy.

Men who want to father children should not receive testosterone replacement therapy or take testosterone for bodybuilding. Introducing testosterone through a cream, injection, pellet, etc. causes the brain the shut down its signal to the testes to produce testosterone, decreasing sperm production and directly affecting a man’s fertility.